The mind can think of only one thing at a time

Home/Daily Evolution Tips, Mind, Perspective and Reality/The mind can think of only one thing at a time
Previous Next

The mind can think of only one thing at a time

We make it positive (unreceptive) to low thought and negative (receptive) to good thought. And that’s the secret to right receptivity and hence to happiness. The secret is to think that which we desire to be, have or do, and to refuse to think that which we desire not to be, have, or do. Doing this will allow us to rise out of mass consciousness even while the world around us stays stuck in it.

ACTION STEP:  For the next seven days make an all-out effort to think exclusively that which you wish to be, do and have. Refuse to think anything that is contrary to love, joy, health, prosperity and goodness. When you do this, you will not only be practicing the secret to right receptivity, but you will also have a magical time 🙂

TURN YOUR PROBLEMS INTO PROJECTS: Do you need help getting your mind under control, or do you have personal problems and challenges that you would like to solve quickly, masterfully and joyfully by turning them into inspiring projects and catalysts for Spiritual growth? Or would you just like some help stepping into self-mastery and speeding up your evolutionary journey? If so, you may book a one-to-one coaching appointment with Gloria HERE

About the Author: Gloria Excelsias

Gloria Excelsias is the President of the I AM University, an educational platform with focus on Spiritual and psychological development, that was established by the late Dr Joshua David Stone and handed over to her care in 2005, at Dr Stone’s passing. As Dr Stone’s personal assistant, close friend and protégé, she received ongoing personal training in applied transpersonal psychology and integrated ascension which would prepare her consciousness for her later service work as the University’s President. Having moved the I AM University from California to Salzburg, Austria, her native country, she is now passionately dedicated to running and evolving the I AM University as an inspired writer and coach, placing thematic priority on Spiritual psychology, intuitive philosophy and the overall unfoldment of human consciousness. 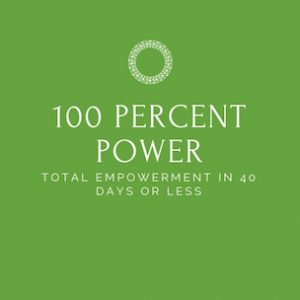 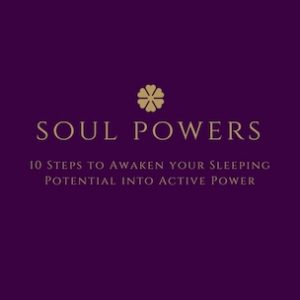